For the first time in decades, Batchawana Island is on the market for sale in its entirety.  A once-in-a-lifetime opportunity presents itself to own this prestigious, undeveloped island.

Nestled in the shelter of Batchawana Bay, Lake Superior, Ontario, The island projects itself like a jewel in the clear majestic blue water, bringing awe to all those who pass by.  The word “Batchawana” comes from the Ojibwe word Badjiwanung meaning “water that bubbles up” and, although waves rarely get over three feet, on rough days the bay in fact does look like it is bubbling.  Lake Superior is the largest of the Great Lakes and one of the largest, cleanest freshwater lakes in the world.  The island, with over 20 miles of shoreline, six miles of sandy beach and boasting over 5200 acres of land, is greater than twice the size of Mackinaw Island for instance.  There is a marina and several boat launches in the bay to access the island which is at its closest point 500 yards from the mainland.  Rich with folk lore, the sheer scale and unspoiled beauty of the island makes it stand alone as the premier, single owner freshwater island in the Great Lakes and perhaps North America.

The isolated privacy of the island makes it ripe for the development of an unrivaled family compound or resort.  With abundant wildlife and world class fishing it is a nature enthusiast and sportsman’s dream.  Moose, bear and woodcocks roam the park-like forest which the mature hardwood canopy provides as eagles fly overhead.  The island’s exceptional fish habitat is home and spawning grounds to many species of freshwater fish:  sturgeon, salmon, rainbow trout, pickerel, pike, perch, bass and whitefish.  One of the government “Flower Pot Islands” off the southwest corner of Batchawana Island is a sandhill crane rookery.  There is an endless amount of remote coves and bays to explore for kayakers.  There are literally unlimited activities four seasons of the year to enjoy in complete wilderness with an adventure around every turn. 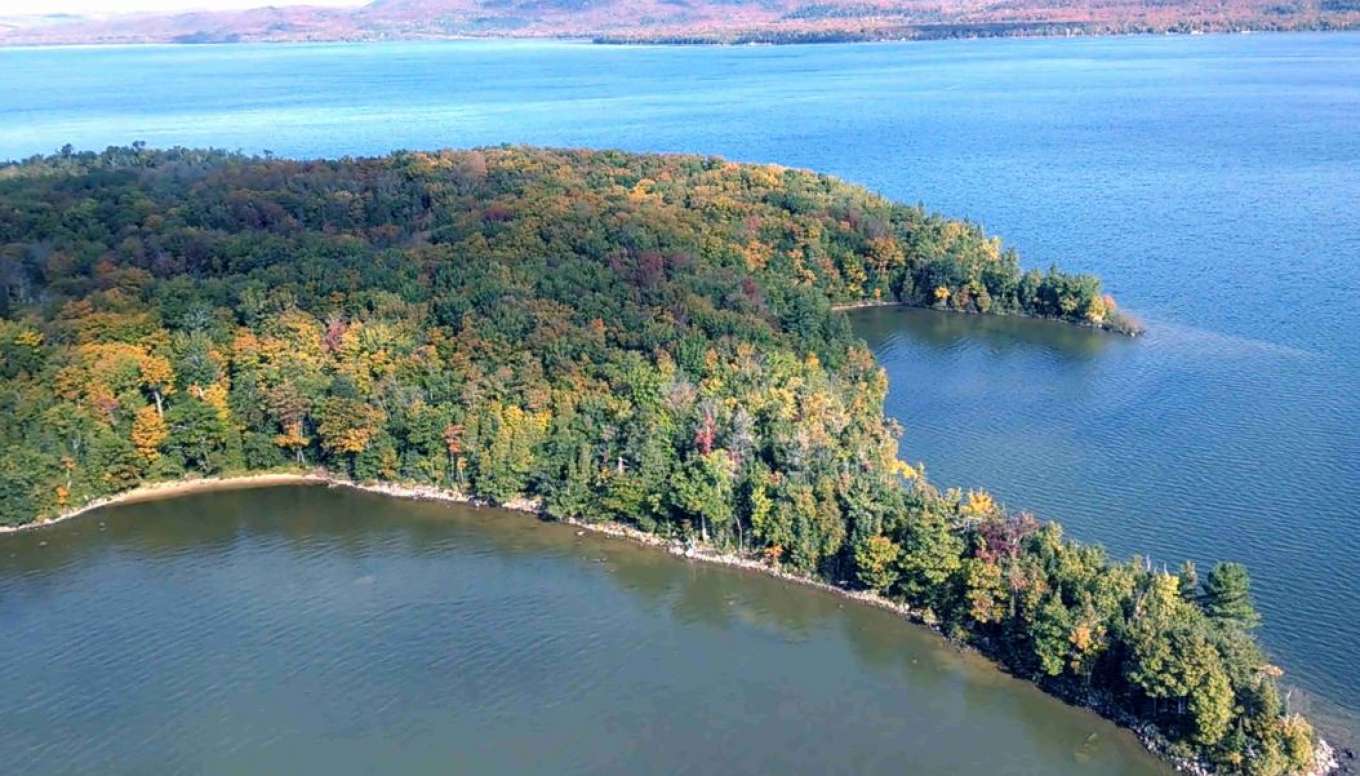 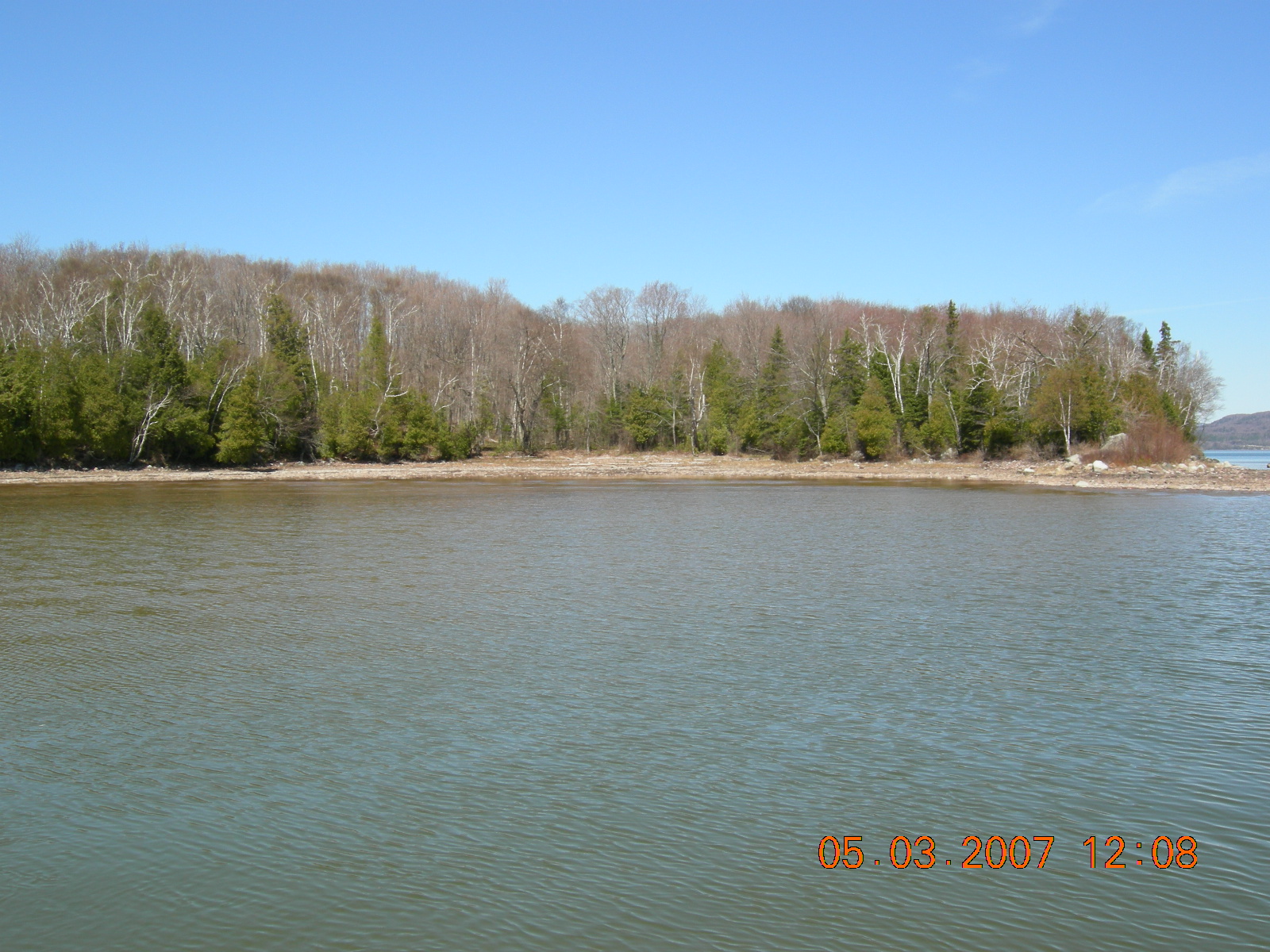 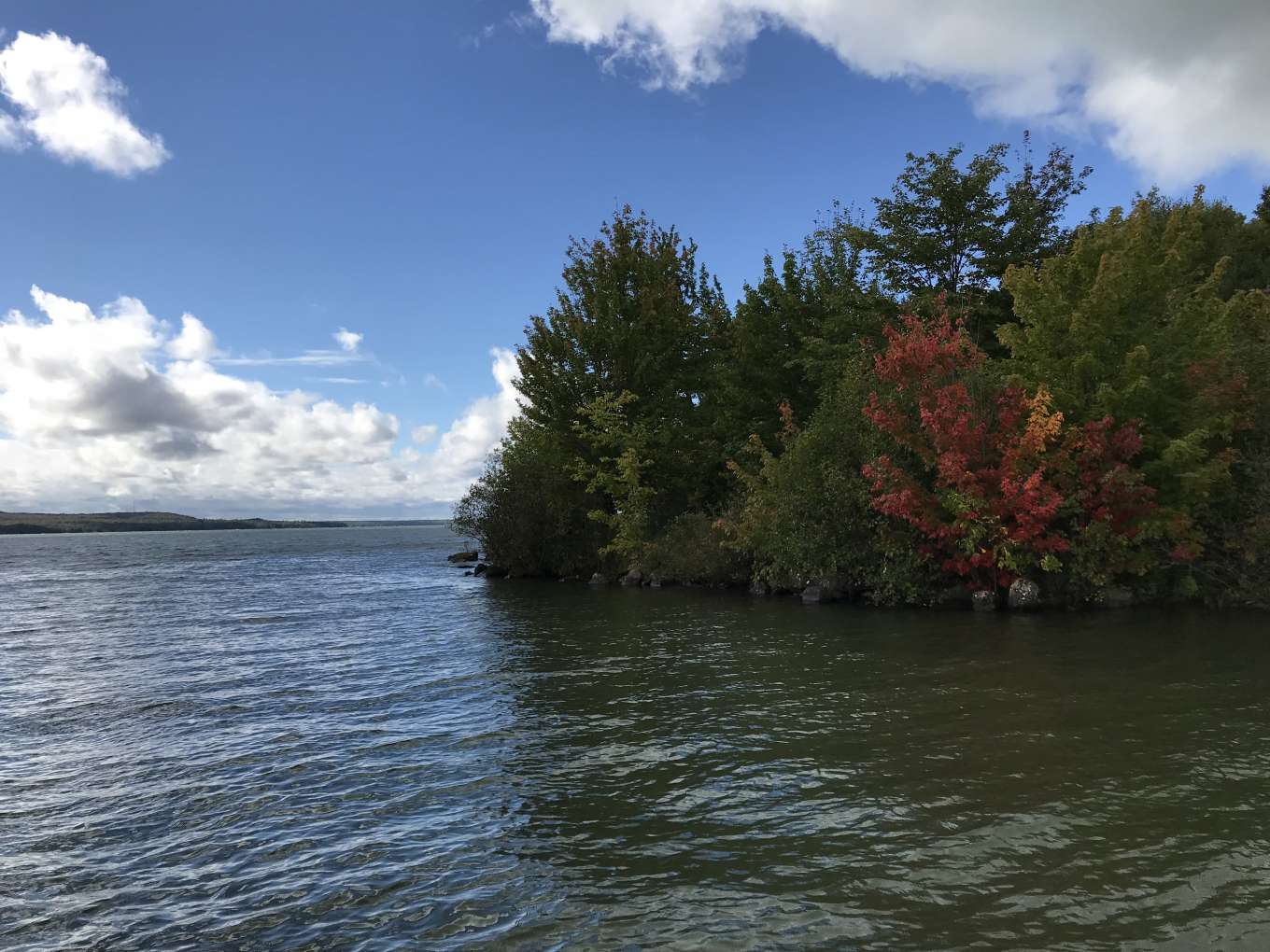 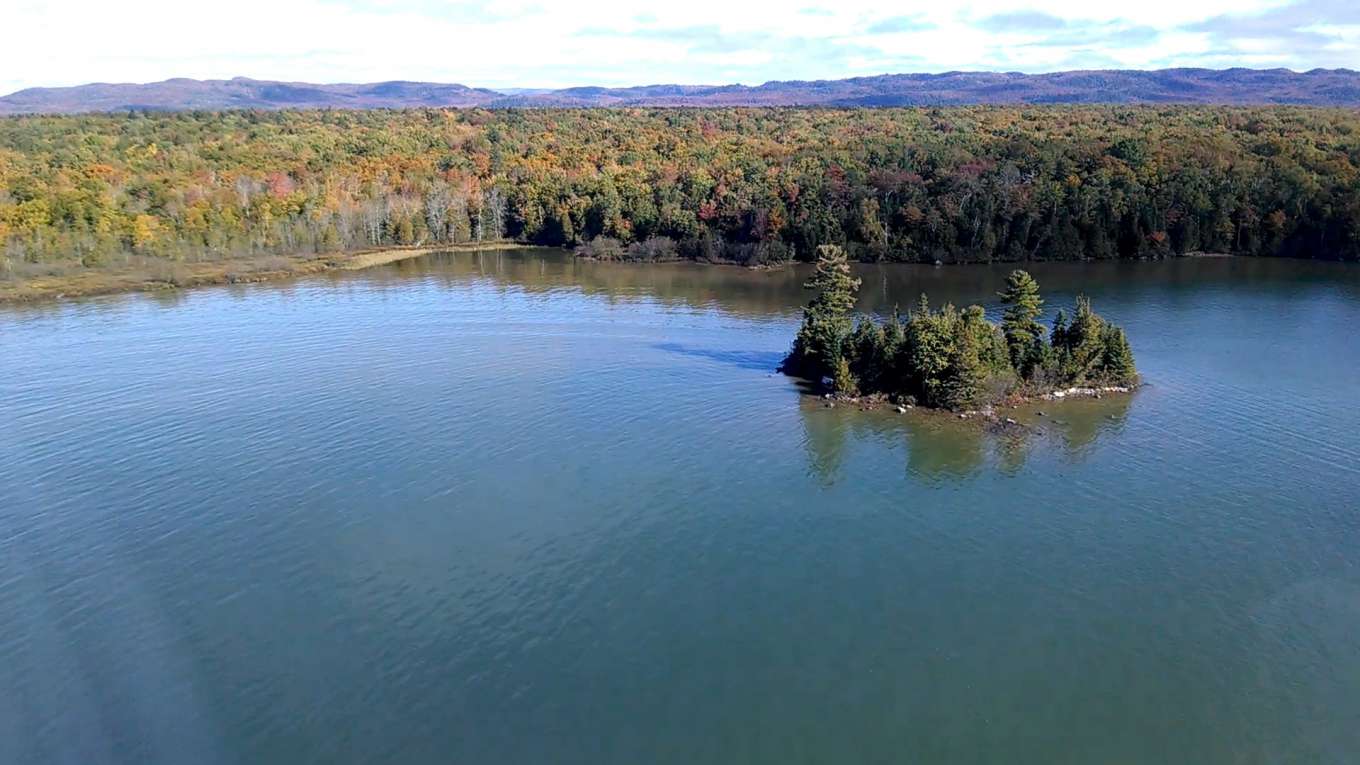 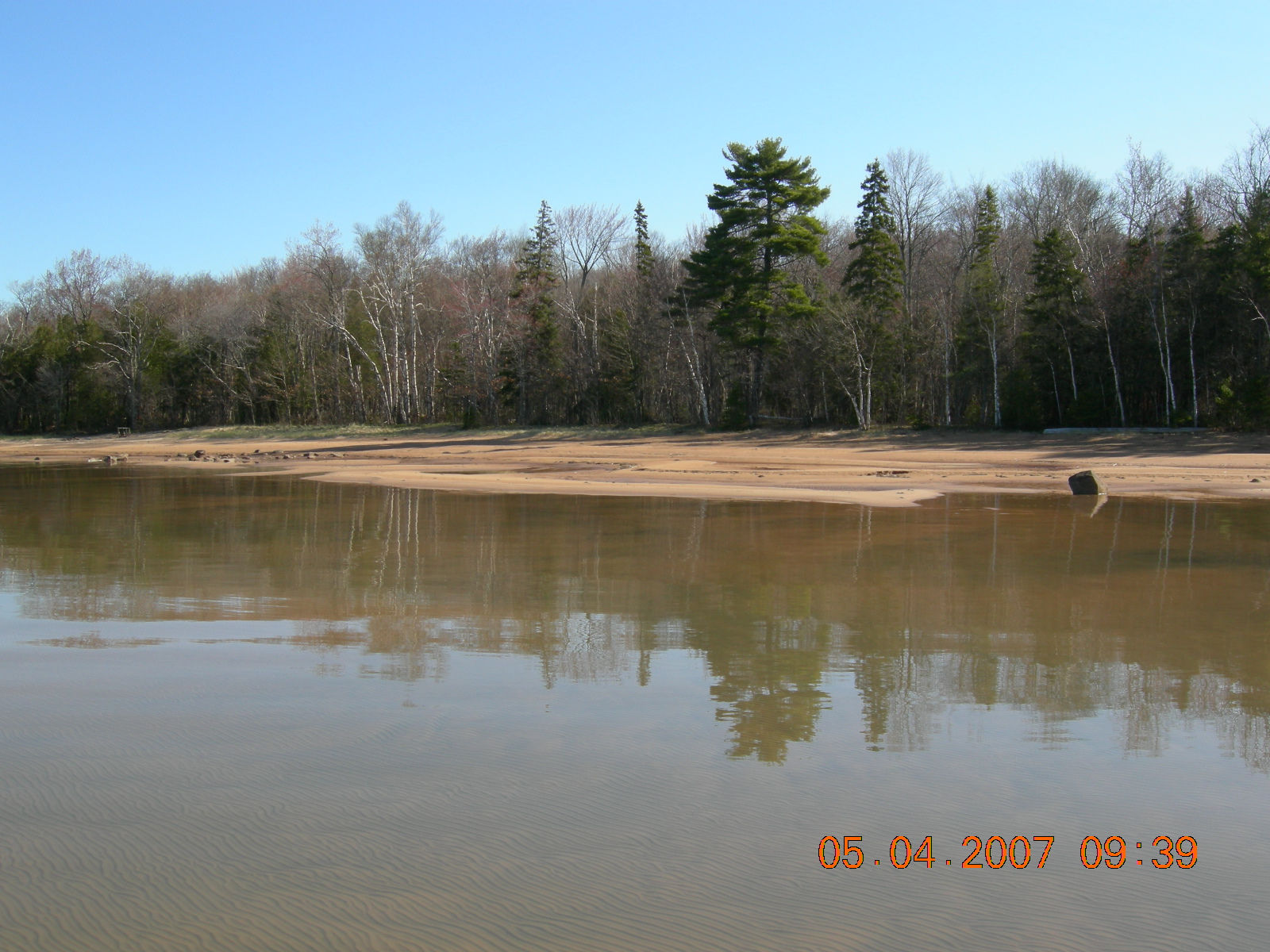 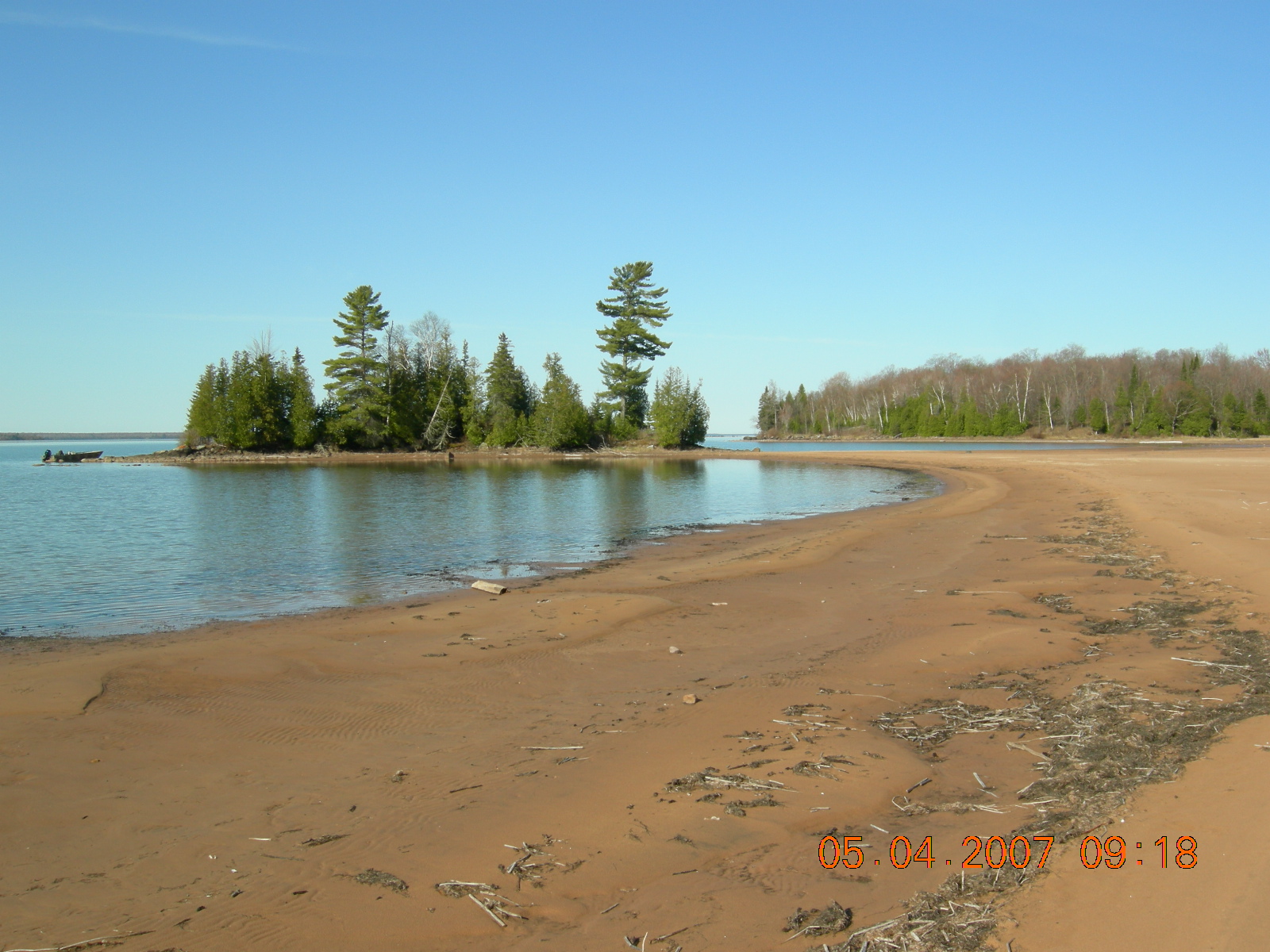